by charles
in Entertainment
0

Mercy Lambo as she is fondly called won the ultimate cash prize of 30 million and other prizes which includes; a Dubai trip for two, SUV from Innoson Motors, Scanfrost electronic makeover, one year supply Pepsi, one year supply Munch It and Indomie.

In the house, Mercy lived up to her name as the queen of highlights.

Her dance moves at Saturday Night Parties was a delight to both fellow housemates and viewers.

One of the most talked about highlight of her time in the house was her altercation with Tacha, who is arguably the most controversial Big Brother Naija housemate. The fight consequently led to Tacha’s disqualification from the house. 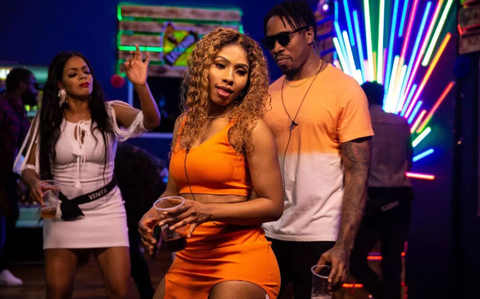 Mercy’s romance with co-housemate, Ike was another highlight in the house. The lovebirds never shied away from expressing their feelings to each other.

No Result
View All Result